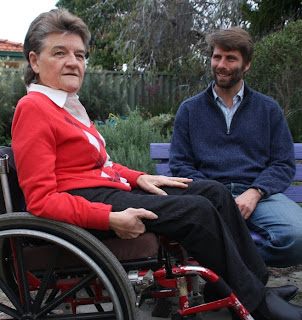 Candidate for Hilton Ward in the Fremantle Council election Sam Wainwright has released an action plan titled “Disability access and the City of Fremantle-Let’s lead the way”.

Wainwright said, “Existing council policy is good as far as it goes, but there’s so much more that could be done. In this plan I’ve identified four key areas where we could do more to allow people with disabilities to participate more fully in the life of our community. These areas are: council employment; staff awareness of disability; health and recreation; new developments, re-developments and the street-scape.” 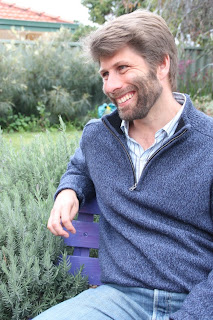 Wainwright observed, “Like building in energy efficiency, there is no significant extra cost to make buildings accessible if it’s done at the time of construction or re-development. However retro-fitting is more costly and inconvenient. This is why we have to get it right the first time.”

He added, “To meet the demands of an ageing population and to give people with disabilities real access to community life, we need to dramatically expand the stock of housing that meets accessibility standards.

Among other policies Wainwright calls for Council to explore the opportunities to employ a personal assistant on site within the recreation centres to assist people with disability and ageing residents in areas such as showering and getting changed.

The policy was formed with the input and advice of activists in the WA Disability Collective and Women with Disabilities WA. Wainwright added, “I couldn’t have begun the process without these committed activists. I’d particularly like to thank Helen Errington from the WA Disability Collective who spent a whole day road-testing Fremantle’s street-scape, facilities and buildings.” 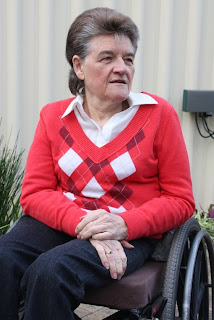 Wainwright threw out this challenge, “Ask yourself, if someone in a wheel chair visited your house could they go to the toilet with dignity? Like most people, and with some embarrassment, I would have to say no. We have to turn this situation around. But it’s not just about physical infrastructure, important though that is. It’s about creating the ethos of making our community as inclusive as possible. If someone with an intellectual disability gets on the bus and tries to strike up friendly conversation do we look away, or do we extend the hand of friendship? Both as individuals and a community we must embrace these challenges head-on.”

The action plan “Disability access and the City of Fremantle-Let’s lead the way” can be read in full at www.samforhilton.blogspot.com